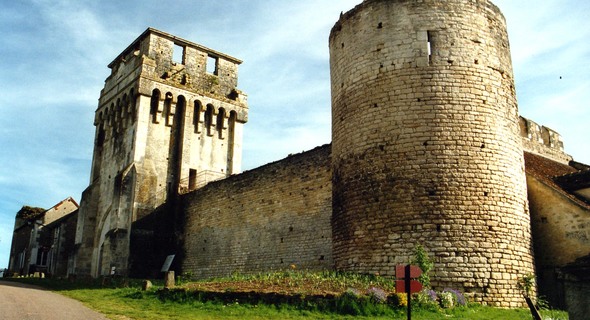 Built in the second half of the 19th century by the Counts of Nevers, the fortified Druyes castle was made famous by : Pierre II de Courtenay. His daughter, the Countess of Mahaut. Druyes was at the climax of his greatness.

From the 14th century, Druyes importance started to decline. Following an infamous game of alliances, the castle passed through the hands of the Flandre Counts, the Dukes of Burgundy, the familly of Clèves and the house of Mantoue.

In 1735, the Duke of Nevers sold Druyes to Louis de Damas, the marquis of Anlezy…

Prices : Adults : 4€
Timetable : Discovery trail every weekend, from Easter until September, between 15h and 18h. During the week, only in July and in the autumn, from 15h until 18h. 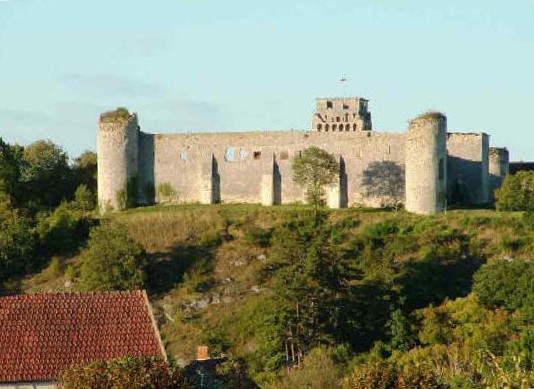