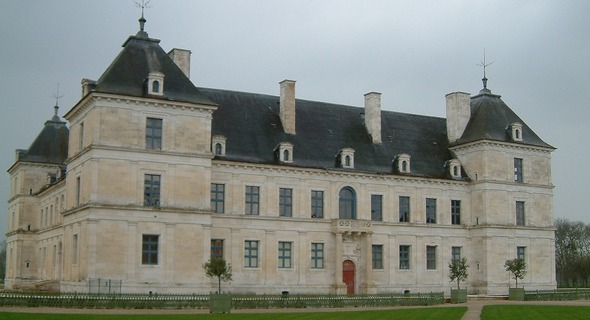 Masterpiece of Italian architect Sebastiano Serlio, called by François 1er in his court, master symmetry and architecture of the sixteenth century.

The Château d’Ancy-le-Franc is a Renaissance jewel in the heart of a large park in Burgundy canal and a few hours from Paris. 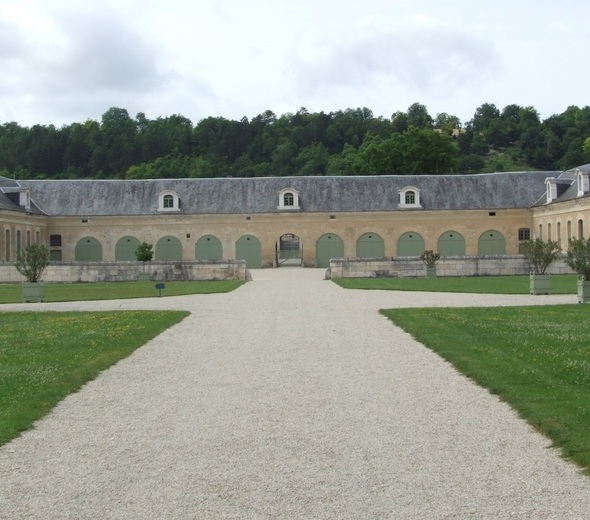 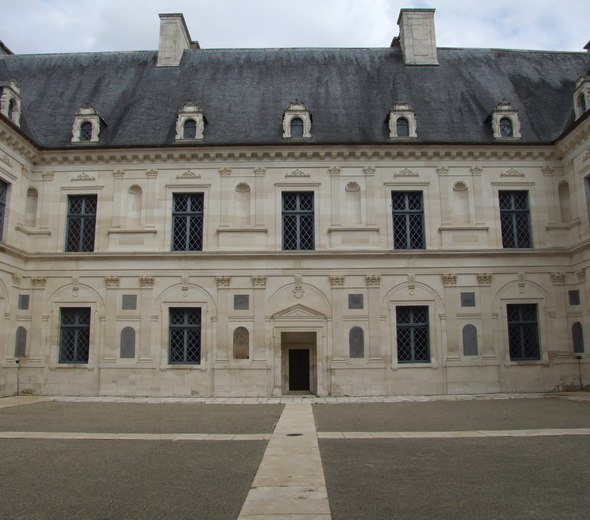 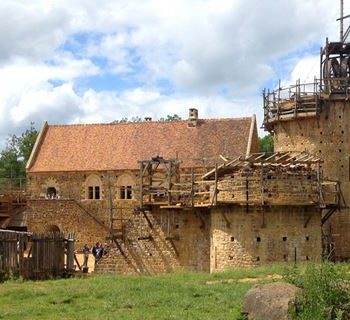 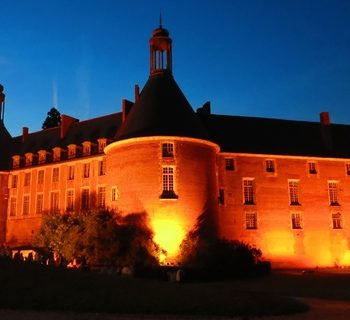